The Feminine Presence in His-Story 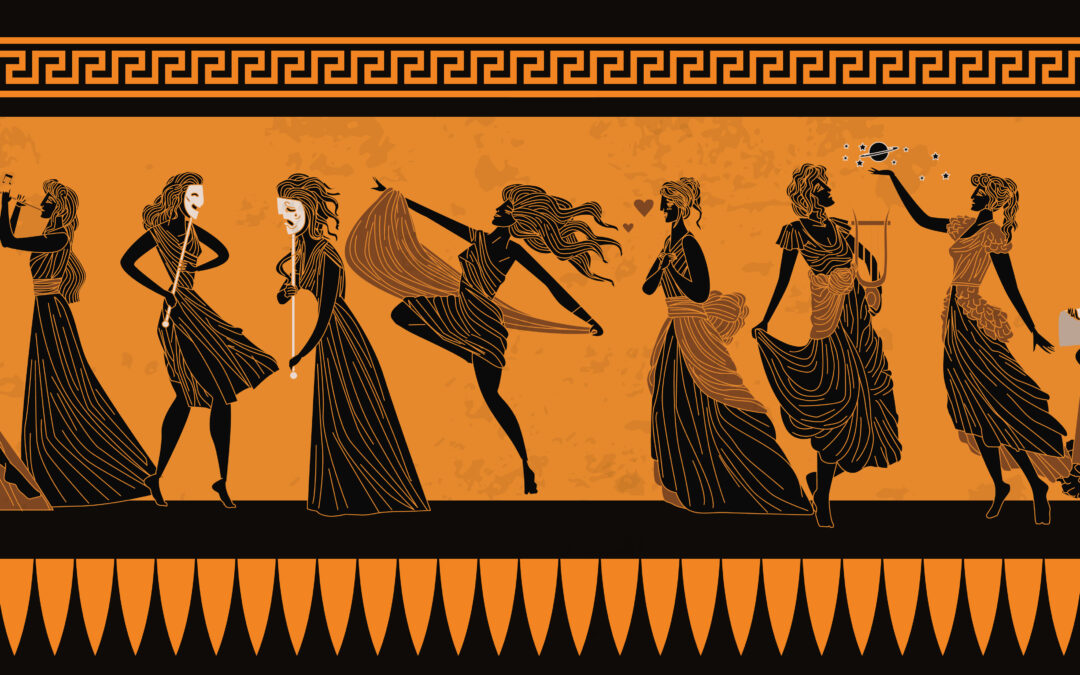 The in-between existence of the feminine presence attributed within the male dominant aspect of His-story, is also a place where the roles of wife, mother, sister and daughter hold the potential of immense value and power of a cultural significance.

Despite the ambiguous in-between situation of women and men within society, the power of the feminine presence is never far from the surface in any cultural timeline attributed to His-story whether oppressed or admired.

The Role of Women in His-story

Global trends in archaeology theory clearly demonstrate the importance of the role of women in His-story.

The important factors that tend to underpin the neglect of women

Today there is a recognition that women make up half of the population which leads us also to ask….

In order to overcome the problem of finding the visibility and voice of women in His-story, I have chosen to investigate societies located across the landscape but are still culturally linked.  If we can disarticulate activities across space and attribute gender to the activities, then we can identify the role of women within the framework of His-story.

Where were the Women?

In order to identify the role of women within the landscape perhaps the right question to ask would be;  “ Únder what circumstances were aspects of women roles expressed within the cultural landscape, where and by whom.”

In order to identify gender through material culture it is necessary to draw on a range of evidence from not only the archaeological record but also the oral based His-stories and ethnographic studies which were for the most part dominated and viewed through the lens of a male perspective based on His-story.

Finding the Visibility and Voice

The ethnographic literature tells a story of the roles men and women were ascribed within each culture based society.  In order to find the visibility and voice of women I first needed to look closely within the largely dominant male perspective often exclusively ascribed within the notion of His-story.  Within the island culture I explored the trading systems of exchange, and used the case study of the Motu Hiri system of trade and exchange the following could be identified:

The Lagatoi has been always considered a male dominant cultural aspect, and nowhere in the literature are women mentioned. The trading systems are known to be a male dominated version of His-story starting 400-700 years ago.   However, there is evidence to suggest that in both cases identifiable aspects of women have penetrated male domains connecting females to the male space of the lagatoi voyages of the hiri system.  Furthermore, In both cases female tradition is being passed down from mother to daughter.

Within the tradition of secret women’s business it can be found that the Motu women’s feminine presence on board the lagatoi linked them directly to the exclusive space of men.  It has been suggested in the oral tradition of secret women’s business that women did partake in these voyages.  Although, there is visual representation of women dancing on board the lagatoi,   I have found no written evidence of women sailing on the lagatoi in the literature of His-story. 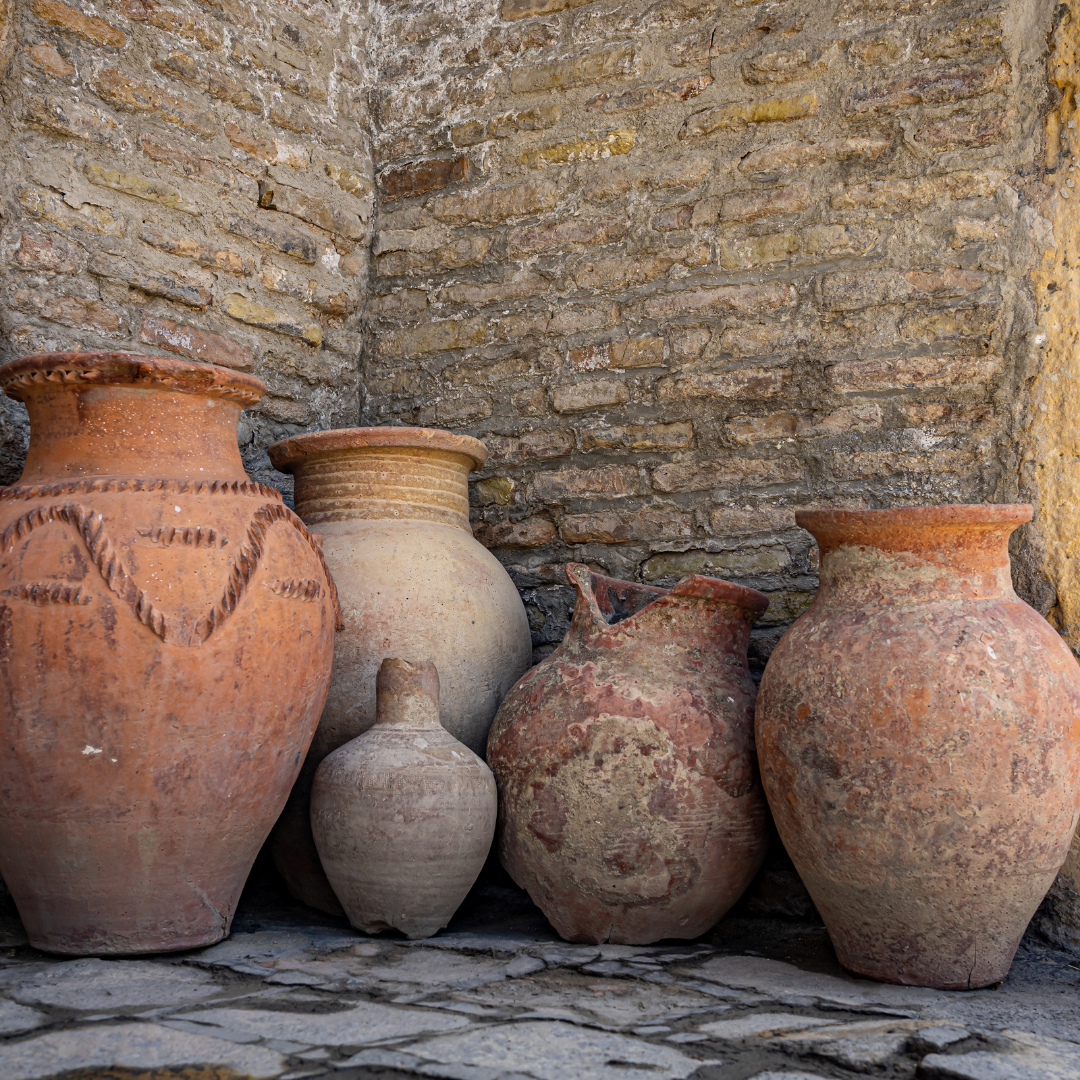 The Visibility of Womanness in Society

The visibility of women within the His-story of the cultural landscape can be demonstrated by identifying that women in society possess a significant sense of womanness.  The problem with the visibility of women in His-story is directly due to a western ethnographic bias preventing the activities of women from becoming visible.   However, the power and the prestige of women throughout many cultural landscapes, whether based in antiquity or modern society, is demonstrated through the actual participation in exchange. 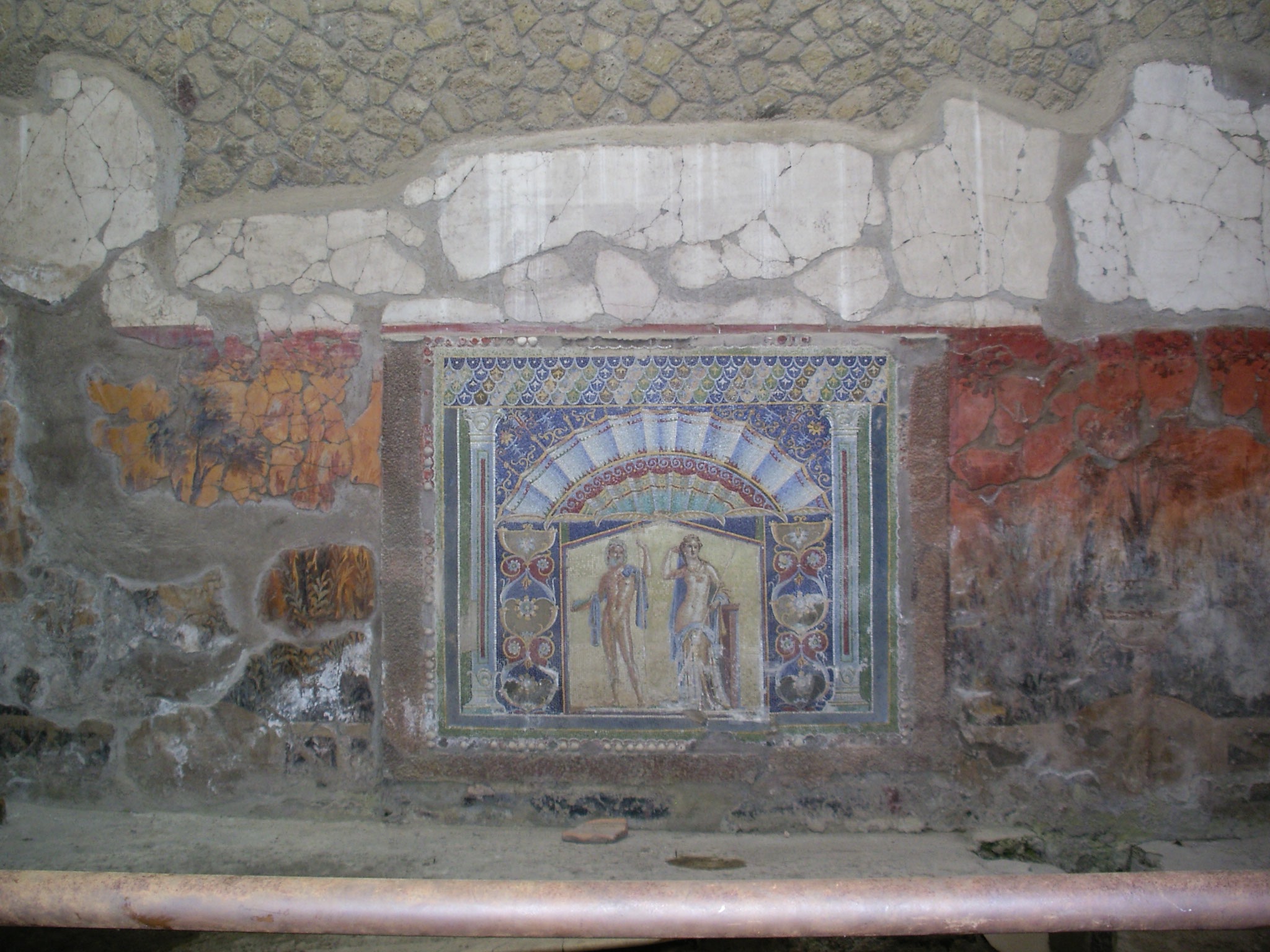 His-story written in the literature of Roman Antiquity

Another aspect of the Feminine presence captured within the everyday life of Ancient antiquity has often been recorded throughout the centuries and viewed within representations of art and literature, such as poems, biographies and the politics of every day law, composed and viewed exclusively from the elite male perspective of His-Story.

Seldom have women been represented in scholarly literature in any other aspect than symbols of moral virtue and wifely importance, this limited view has perhaps neglected an aspect of the feminine presence which represents the true nature of real women captured in the everyday life of His-story.

Graffiti inscriptions display various messages carved out on the walls of Pompeii, most attesting to the feminine presence alive and present in all aspects of daily life during the Augustan era, from the gladiators arena to the bars and streets frequented by the daughters of virtue and pleasure there are signs left behind, other dialogue suggests the love affairs of men and women despite the emperor Augustus making them illegal in 27 B.C.

The Mistress, The Courtesan

Within the ancient world of His-story, the space between the boundaries of the feminine presence lie traces of power and pleasure, perceived within all aspects of the everyday lives of women with feminine influence.  The Roman Male gaze is often portrayed in various guises within satirical literature and interpreted in part as a form of gender control.  The Roman wife is perceived to be under the control of father, husband, or tutor; female slaves had no power against their masters; and prostitutes were considered totally insignificant to the everyday life of the elite male.

However, within the written record and material culture emerging from sites such as Pompeii, another perspective reveals the elite males anxieties and loss of control when confronted with the face of female freedom.  The Courtesan demonstrates a level of independence, freedom and control by the very nature of her role within society, thus her feminine presence holds more power and influence within the space of their interaction than the elite male of His-story.

Within the feminine cultural elaboration of the daughters role emerges the cult of Vesta otherwise known within the unique Feminine role as the Vestal Virgins.  The sexual status of these women seems to be directly linked to their sacred status where the image of purity is related to virginity.

The priestesses were under the influence of the pontiffs and had the important task of tending the sacred fire of the hearth, this responsibility was considered crucial to the welfare of the state if the fire was to go out then the virgin was flogged if a virgin was sexually involved an act considered polluting to the cult she was buried alive.

However, all was not grim as these virgins were selected daughters of elite families who were legally independent of the authority of the pater families; their service began between the ages of six and ten and lasted for thirty years with increased power and authority through age and seniority.

The Romans imported many Greek priestesses for Hellenistic cults, and the Egyptian mystery cult of Isis was also very popular within the Roman Empire.  Ancient Inscriptions identified twenty six priests of Isis with six of these priests being real women.  These women were of the elite and non-elite status with Frescoes found in Pompeii and Herculaneum depicting scenes of the feminine rites of Isis.

Female Gladiators were a definite feminine presence across the Roman Empire whose participation involved both the elite and non-elite female. One inscription perceived to be from the second century AD., was discovered from a site located in Ostia known as the Halicarnassus relief. 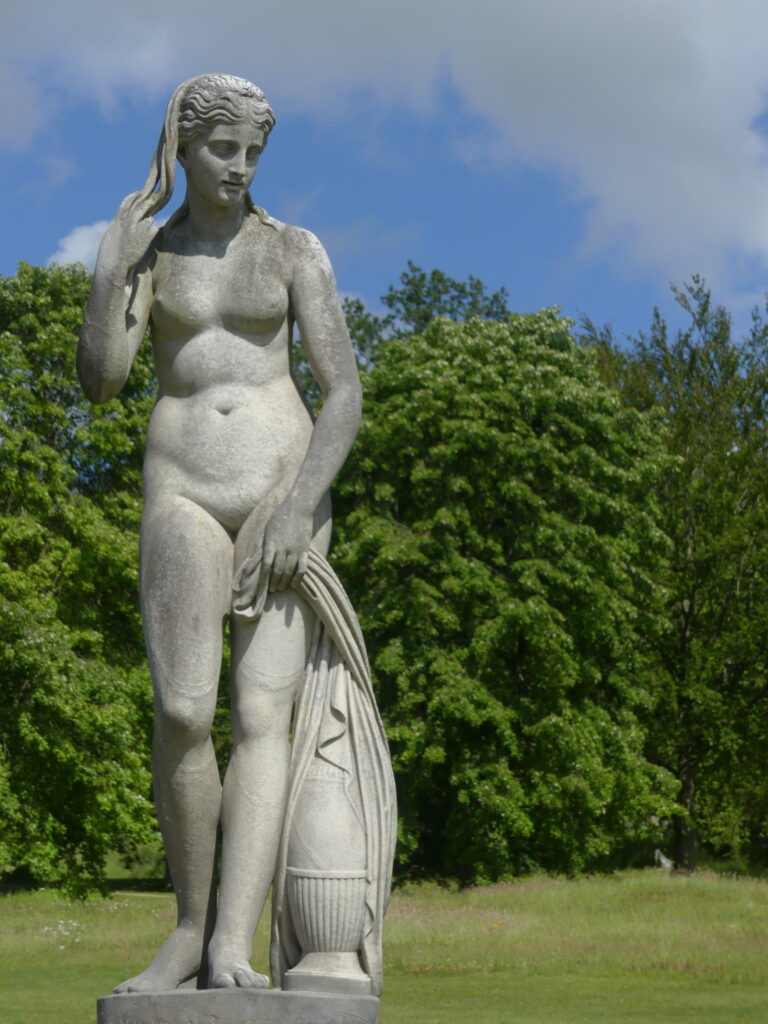 The Everyday Life of Real Women

Within the broader aspect of the feminine presence lie the relationship between His-story and the rules of law allowed for the reconstruction of the everyday life of all real women who have passed through all His-story without ever having entered it.

From an everyday perspective, the feminine presence is never far from the surface. However, there remains a level of satirical exaggeration and female symbolism within both the His-story of ancient and modern civilizations which is often influenced within the narrative from a male perspective.

Aspects of everyday life during early century BC to first century AD, we find preserved in stone, clay pots and tattooed bodies, or images of graffiti conveying mixed messages of life representing all aspects of the everyday life of real women often hidden away from the bias of His-story.  These visual images are able to communicate the virtues of women through the feminine aspects of the warrior, the courtesan and prostitute, the daughter, the mother, the wife, the virgin and the lover all the feminine qualities of the real women carved within the space and place of everyday life in ancient and modern societies.

Come into Wholeness and upshift your body, Emotions, Mind and Spirit for 2021.

On behalf of the Wholyland Council