Wow – it’s hard to believe Christmas is nearly upon us. What happened to the first 11 days of December? Blink and they disappeared!

This is the last week of our theme on Coherence. Go to Wholy blog to see all our posts on this topic.

One of our core aims for Wholyland is for it to be a place of co-creation. We believe when we come together miracles can happen and we have the ability to do the impossible and create the world we want to live in, where we are free to thrive on every dimension. We have therefore added a Gold level where we can get together in small groups to dive deep into the 13 pillars and the 13 levels of Life perspectives.  Silver and Bronze members will also be able to learn more about these in videos etc offered each moon.

Lots of new content has been added and we are adding more all the time. If there is a topic you would really like to see more on, please let us know.

Don’t struggle for Christmas gift ideas? Why not give a Wholyland Gift certificate so your loved ones can benefit from the amazing things on offer within Wholyland.  Contact we@wholyland.com and we will do a customised Gift Certificate for you.
You can also find books and courses in the Wholyland members Market Place.

On Live the Impossible Show we commenced the week with a fabulous episode with Lars Muhl, a Danish author, mystic and musician. On Thursday we rounded off the Coherence theme the Wholyland council discussing the crazy times we are in and how we can come into coherence .

Feel you have been feeling out of coherence, tired and unmotivated more than normal this week? It might not just be the depressing and fear mongering from mainstream media but also due to cosmic forces as we prepare for the shift into Aquarius on 21st December, but the Schumann Resonance was also recorded in Italy to spike at 800Hz and then again at 200Hz. The base level is 7.83Hz, so quite some spikes. We have also been experiencing the effects of solar flares.

For all members we are doing a special webinar on the morning of the 21st December to celebrate the Solstice. Come and join us. The link is under events and also on the News section of the main page 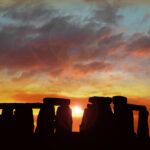 If you are not yet a member of Wholyland we would love to have you join us in this co-creation for a better world. Join here. Speakers of Live the Impossible Show make sure you have the discount code before joining

Please keep sharing to help us rise up the charts even more and get into the world chart with Apple Podcast as this is the leading platform.
Here is the link https://podcasts.apple.com/podcast/live-the-impossible-show/id1505953578

The Holy Grail for a better future as we unleash sacred connections with Lars Muhl, best seller author, musician and mystic. We chat about the priestess feminine and the warrior masculine and how now is the time they come together in sacred union as did Jesus and Mary Magdalene. He talks about the downfall of the guru, the rising of the Cathars and how to own our innate power, available to all of us.  What are the questions we need to ask ourselves? What and where is the Holy Grail? How is it connected to today?

Join the Wholyland council as we dive into how the global crisis is connected to Coherence. We chat about the latest censored news, the anomalies in the mainstream media and the hijacking of words. Why are some people waking up to this and others not? How is this global crisis a good thing? How will this help the global coherence? Why is there so much aggression from the sleepers? What can we do to create more peace, love and coherence?

Available on all major podcasts. Apple: https://ecs.page.link/5ST5N
Watch or listen at: https://www.livetheimpossible.today/123 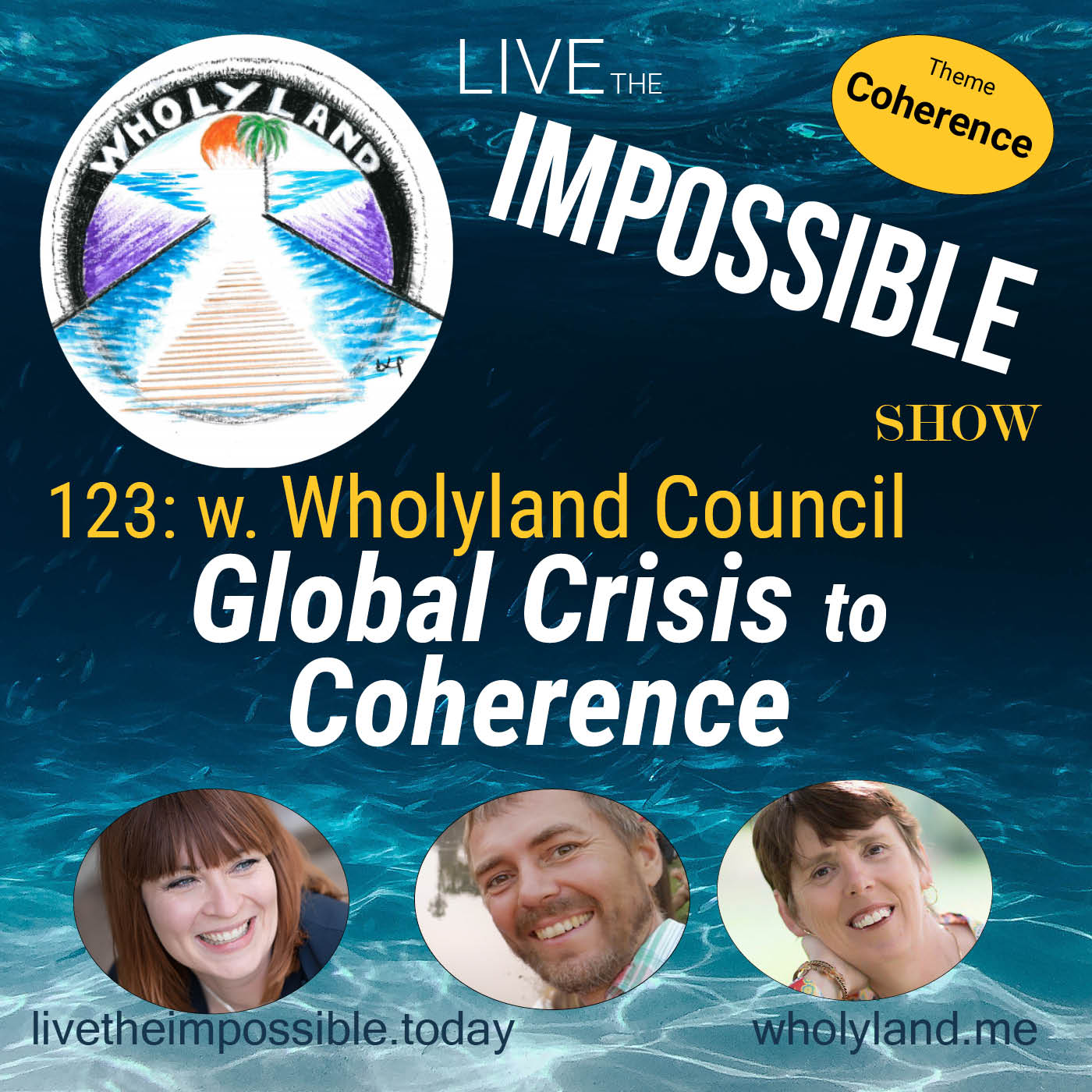 Struggling for Christmas gift ideas? Why not give a Wholyland Gift certificate so your loved ones can benefit from the amazing things on offer within Wholyland.  Contact we@wholyland.com and we will do a customised Gift Certificate.

Your hosts Tora Zophia, Pam and Oliver
and the Wholyland Council.