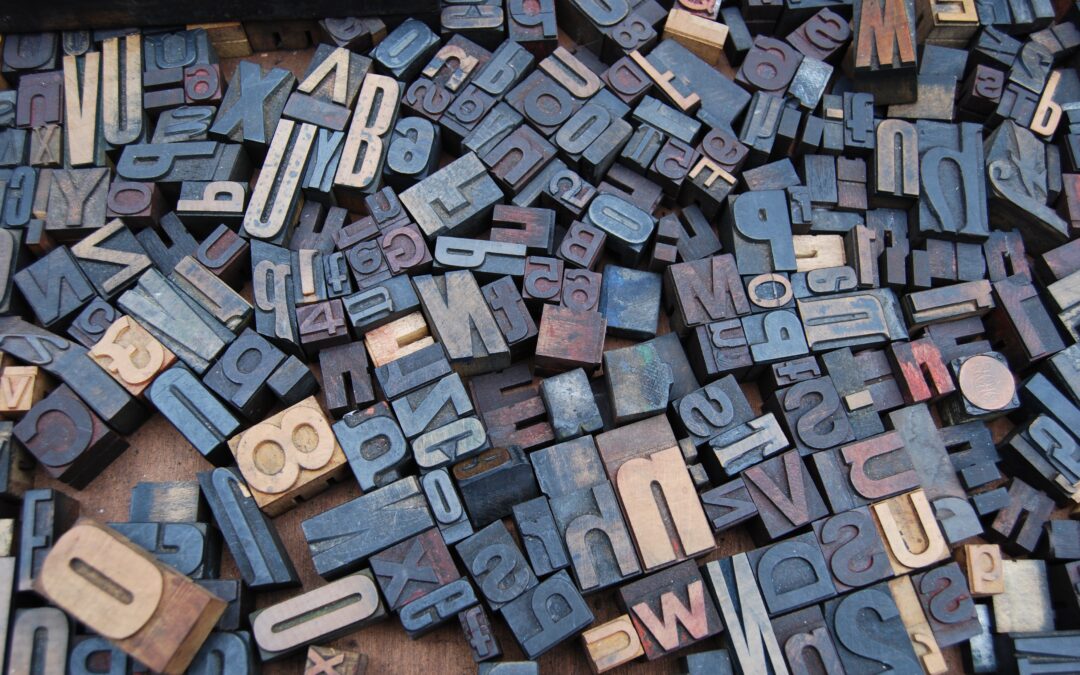 More and more we realise how much we as humans are influenced by language. And how much language has been turned against our humaness. Over a long, very long time.

To that point, that hu-man has the meaning of monster. We only start to remember, that all and everything has been mirrored!

How Language came into Existence

We have hundreds of linguists and historians trying to figure out, how language came into existence and how so many different languages could arise. Or is there a unique root of all languages? Some think, that it is some primitive sounds that evolution ultimately led into words. Some believe it is the gift of aliens, that came to earth. And others think, that there are different root-languages, so called protolanguages or genetic languages, like the „Romanian“ or „Indogermanic“ that evolved.
There is a whole crowd of historical-comparative linguistics, concerned with the „genetic relationships“ between languages. Still the question is not answered:

Is there a very first language?

Why do Linguists say we speak ‘Babble’?

And the very diligent may have found pictures of this very tower. And then realised that there is a lot of similarity….

And the building of the European Parliament.

Is it all just coincidence?
Because people liked and still like to build round houses?

What does Wikipedia say about this?
“The Tower of Babel (Gen 11:1-9), together with the Babylonian confusion of languages, is one of the most famous biblical narratives of the Old Testament.”

And that’s with only 9 verses!

And then there is eager guesswork and interpretation.

The theologians think that the building of the tower was an attempt by man to equal God. A grandiose overestimation of oneself. God then confused the language. So people could no longer communicate with each other. They had to give up building the tower and were scattered all over the earth.

The scientists think it is only a myth. The story contradicts all theories of the origin of languages. And there are many of them. However, they all agree that nothing is known for sure.

Why is the account of Babel from the Holy Bible not accepted?
What if this biblical account were true?

Here are the biblical texts for selfstudy and self mirroring from the kingjamesbibleonline.org

“And the beginning of his kingdom was Babel, and Erech, and Accad, and Calneh, in the land of Shinar.”

“1 And the whole earth was of one language, and of one speech.

2 And it came to pass, as they journeyed from the east, that they found a plain in the land of Shinar; and they dwelt there.

3 And they said one to another, Go to, let us make brick, and burn them throughly. And they had brick for stone, and slime had they for morter.

4 And they said, Go to, let us build us a city and a tower, whose top may reach unto heaven; and let us make us a name, lest we be scattered abroad upon the face of the whole earth.

5 And the LORD came down to see the city and the tower, which the children of men builded.

6 And the LORD said, Behold, the people is one, and they have all one language; and this they begin to do: and now nothing will be restrained from them, which they have imagined to do.

7 Go to, let us go down, and there confound their language, that they may not understand one another’s speech.

8 So the LORD scattered them abroad from thence upon the face of all the earth: and they left off to build the city.

So what if there really was one and only one language in the beginning?

There is a great possibility, that the scattering of that one language is one of the greatest actions of separation that mankind has suffered in history.

Is this probably the root cause of all war and racism?

The separation of men and women through the confusion of the word is not a long fetched hypothesis. As we know from modern research, that misunderstanding is a common cause for dispute and controversy, if not for war.

So, let us start to ask questions around this Babylonian incident.
And let us find proof for the one and first language on earth, if there is any. We want to come back to the right of every living being to be understood, seen and heard!

And to feel free to be truly ourselves.

Follow us on Wholyland in this and other amazing quests for the sake of mankind.

Beate
On Behalf of the Wholyland Council