The Origins of Language

The Origins of Language

The number of languages worldwide is estimated at 5000-7000. However, half of the world’s population speaks one of the 23 most widely spoken languages. Whilst a third of the world’s languages are threatened with extinction and have only a few thousand speakers left. It depends on how you discern what is a language and what is a dialect. For example: If two languages have 70 per cent or more of their words in common, then they are just seen as dialects.

It is not known, how language came into being and how the great variety developed.

In the orthodox view, the Bible was still the main source of information about the earliest history of the earth and of mankind. As described in parts 1 and 2 of these blogs, the Bible pointed to the possibility of one primary or root-language. We read there, that the language of the people in Babylon was deliberately confused in order to make it more difficult for them to communicate with others. It is difficult to understand whether this distortion of language was a meaningful or even a necessary action.  But it is of interest to pursue the question of the existence of a primordial language, the one mother language of all.

In fact, many scientists have already dealt with this in a controversial way.

The Monogenesis of Language 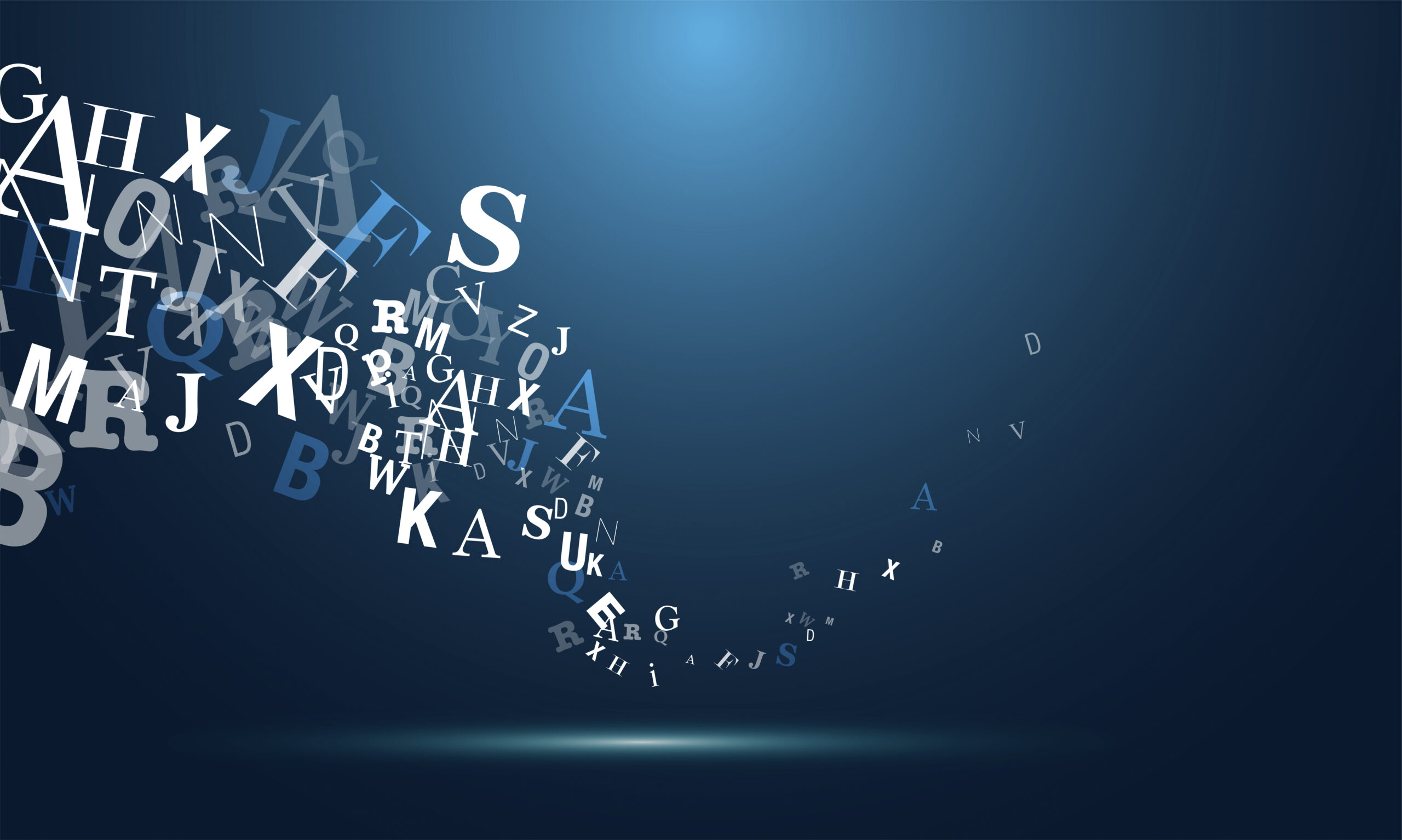 There is a speculative concept of a language, sometimes called Proto-Human. This hypothesis presupposes a monogenetic origin of language. It claims that all natural languages come from a single origin.

The first serious scientific attempt to establish the reality of monogenesis was that of Alfredo Trombetti, in his book L’unità d’origine del linguaggio, published in 1905. Trombetti estimated that the common ancestor of existing languages had been spoken between 100,000 and 200,000 years ago.

Monogenesis was dismissed by many linguists in the late 19th and early 20th centuries, when the doctrine of the polygenesis of the human races and their languages was widely popular.

The best-known supporter of monogenesis in America in the mid-20th century was Morris Swadesh. He pioneered two important methods for investigating deep relationships between languages, lexicostatistics and glottochronology.

In the second half of the 20th century, Joseph Greenberg produced a series of large-scale classifications of the world’s languages. These were and are controversial but widely discussed. Although Greenberg did not produce an explicit argument for monogenesis, all of his classification work was geared toward this end. As he stated: “The ultimate goal is a comprehensive classification of what is very likely a single language family.” Wikipedia

These were and are controversial but widely discussed. A notable American advocate of linguistic monogenesis is Merritt Ruhlen, (May 10, 1944 – January 29, 2021).

The Origin of Language: Tracing the Evolution of the Mother Tongue.

Ruhlen published The Origin of Language in 1994 which used a new scientific approach of collaboration. He came from a new perspective that challenged the old paradign of language development and creation as being random.

He coordinated the results of historical linguistics, genetics and archaeology in order to find the root of modern languages.

Ruhlen compared selected elements of the morphology and basic vocabulary of the languages and examined them for similarities in sound and meaning. His hypothesis of classification was based on these.

He maintains that such classification is the first step in the comparative method of languages. For this purpose he had worked extensively with the geneticist Luigi Luca Cavalli-Sforza for three decades and with the archaeologist Colin Renfrew for two decades.

“Requiring no prior familiarity with linguistics, The Origin of Language is the first book to explain, in laymen’s terms, the controversial process by which linguists are tracing the development of the vast range of human speech, sweeping aside many traditional assumptions about the spread of language and the roots of the human family. In addition to acquainting you with the manner in which such diverse languages as English and Chinese can be compared, Dr. Ruhlen introduces you to the brilliant mavericks whose linguistic theories are at last gaining worldwide acceptance. He also discusses the exciting new work being done in genetics and archaeology that corroborates much of the controversial linguistic evidence.”   The Origin of Language

Numerous criticisms are leveled against the methodologies adopted by Cavalli-Sforza, Renfrew and Ruhlen.  There is still a wide discussion about the origin of language, there is no definite conclusion on this topic.

Will there ever be?

Different methods are discussed, statistical procedures are established, computer models are used. Multifactorial analyses are carried out and so on. Scientific procedure at its best.

But nowhere the question is discussed, on how the evolution of language could have been shaped or changed through direct intervention and with the intention to confuse. The origin of man and the origin of language have been so closely linked in our minds and the mind of scientists, that the description in the book genesis of the Bible is seen as a mythical tale with no real relation to the factual history of mankind. So no scientist has investigated the variety of language under the perspective of an intentional created confusion.

This leaves us again with more questions than answers, but curious enough to investigate deeper.

So come and join us in these quests in Wholyland.

Be curious
Beate on behalf of the Wholyland Council